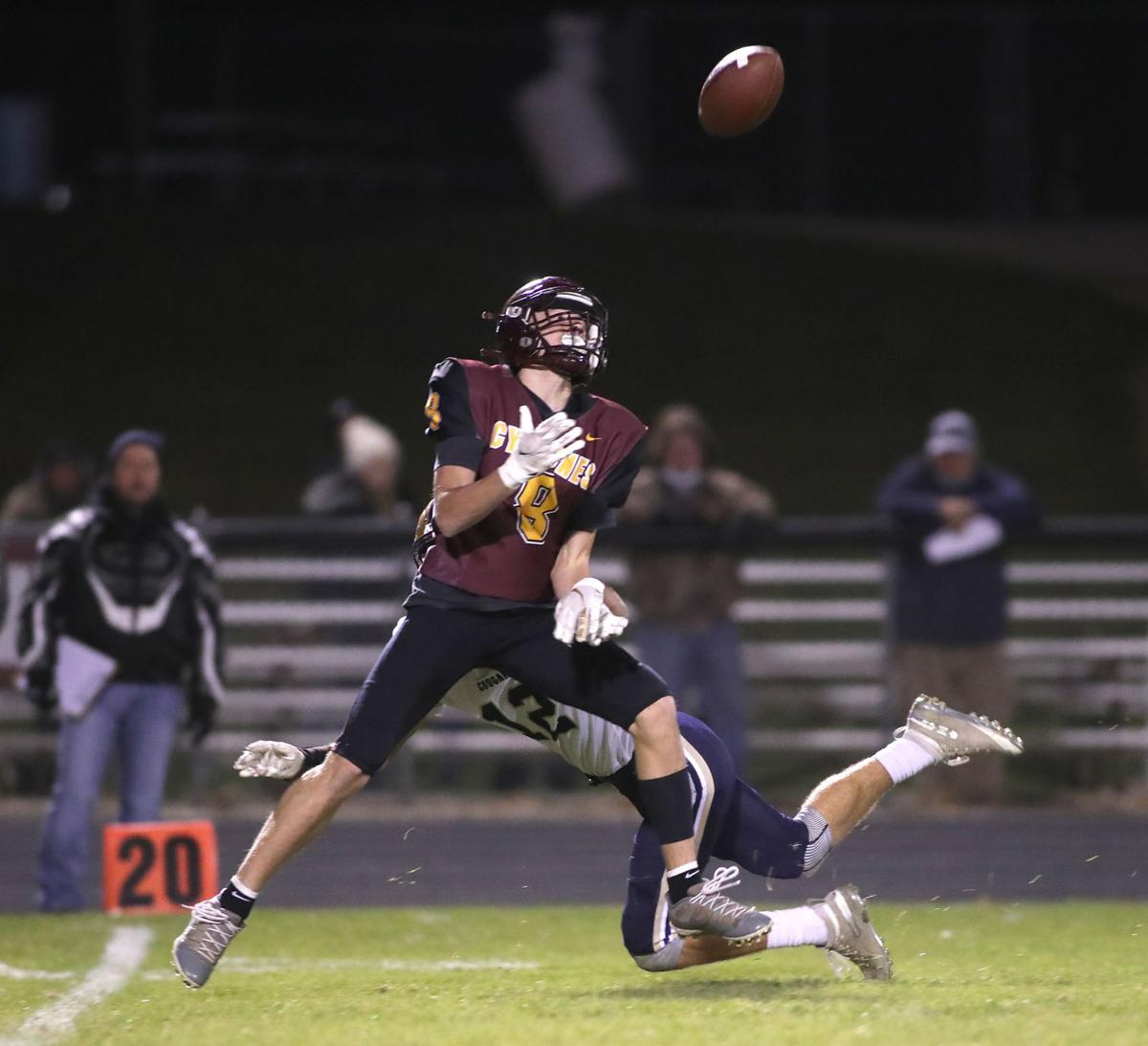 Denver's Caylor Hoffer catches the catch in Denver on Friday despite pressure from Sumner-Fredericksburg's Jaymison Howard. 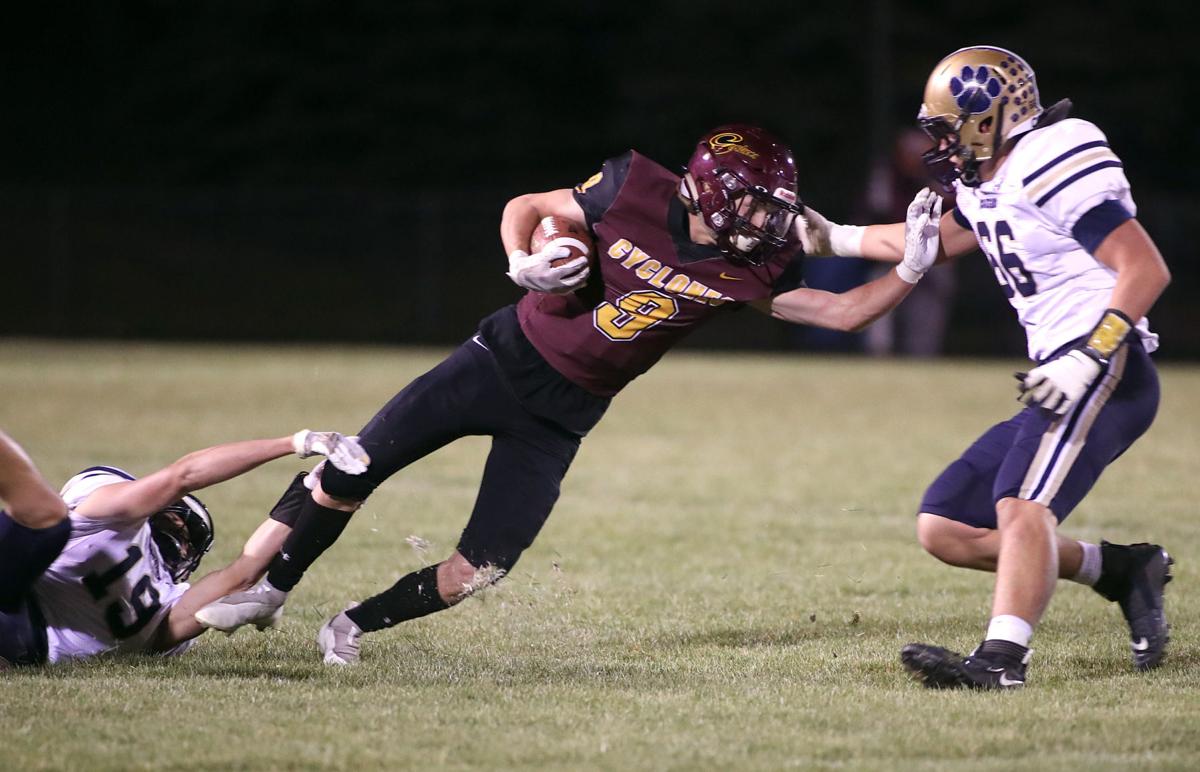 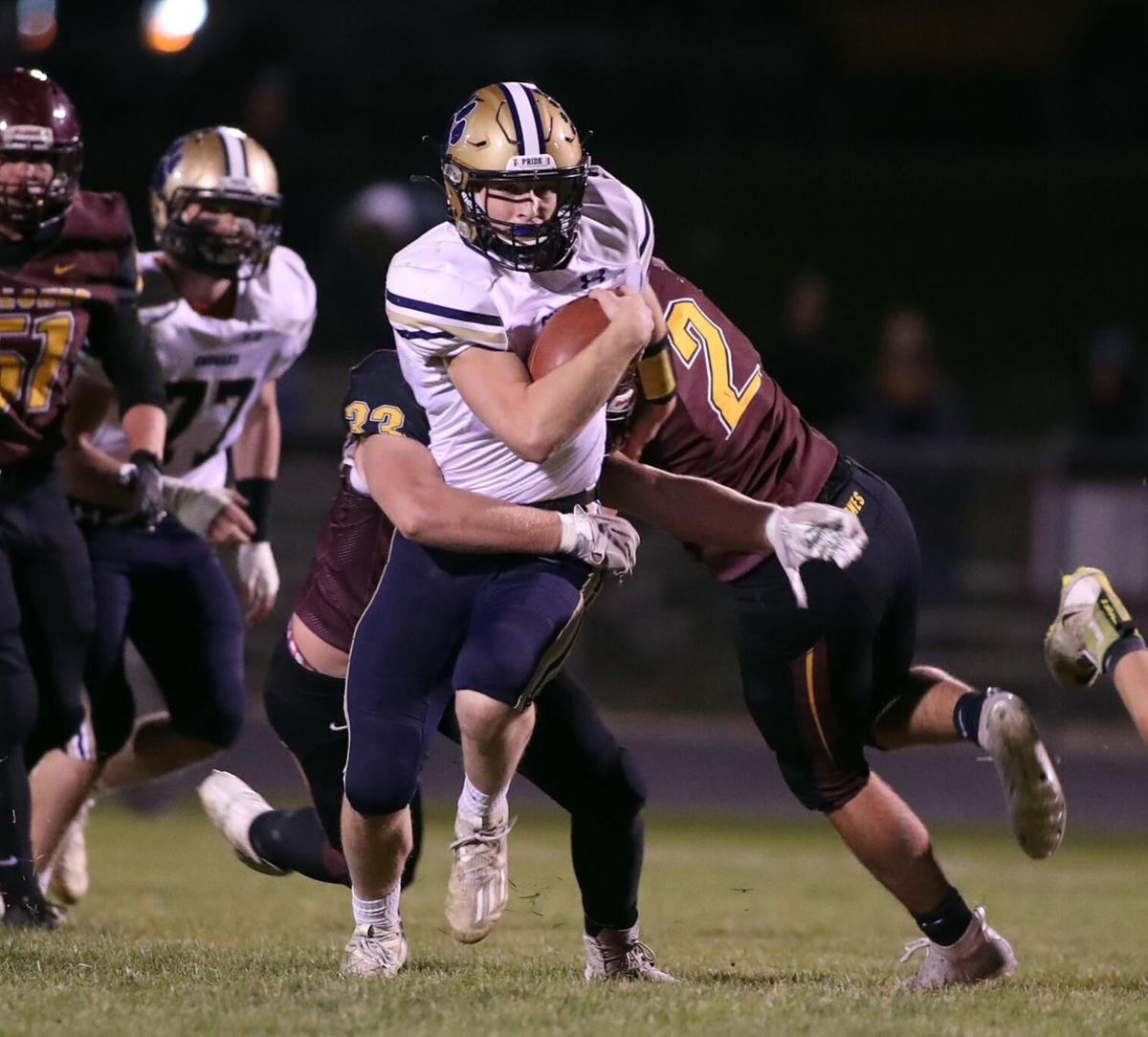 Nathan Zupke from Sumner-Fredericksburg almost blocked an extra kick from Trevan Reiter from Denver on Friday in Denver.

DENVER – It was a first half for Ethan Schoville.

The quick second kid celebrated their 16th birthday in style and returned 85 yards for a touchdown at the start.

He finished the first half on a 42-yard TD run.

His teammates scored four touchdowns in between as Denver scored a 40-point halftime en route to a dominant Class 1A playoff win.

The Cyclones relied on a plethora of explosive games as they beat Sumner-Fredericksburg 53-7 at home on Friday night.

"Ethan's return to the opener really set the tone for us," said Denver manager Rhett Barrett. "It was important for us to start fast and that's exactly what we did. We were so close to getting a touchdown with our kickoff-return team and it was exciting to finally get one. We did all of them We worked on it for a week and it paid off for us. "

The Cyclones (5-3) play next Friday in the second round at Cascade, a 55-0 winner over Wilton.

Denver had beaten the Cougars 27-0 on the street on September 11, and the Cyclones left no doubt about the rematch. Denver scored 26 points in the first quarter and scored the first four hits.